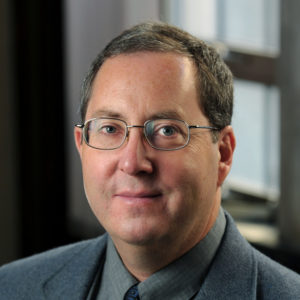 He was named a Fellow of the IEEE in 2006. As co-author, he received the Sensors and Transducers Journal 2006 award for Best Paper of the Year. As lead author for research on high-performance electronic packaging, he and his group received the 2007 award for Best Paper of the Year from IEEE Transactions on Advanced Packaging. In 2014, he received the inaugural Indiana Master of Innovation Award from the Indiana Economic Development Corp. and Forbes Inc., and in 2016 received the 1st Source Bank Commercialization Award, both for his “Quilt Packaging®” microchip packing technology. Bernstein is cofounder of Indiana Integrated Circuits, LLC based in South Bend, Indiana. 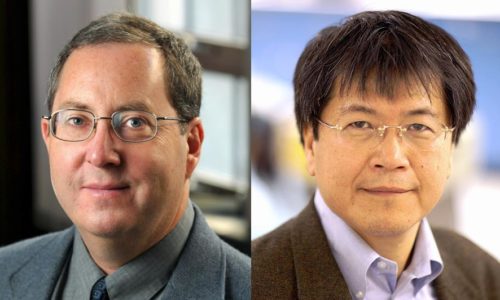 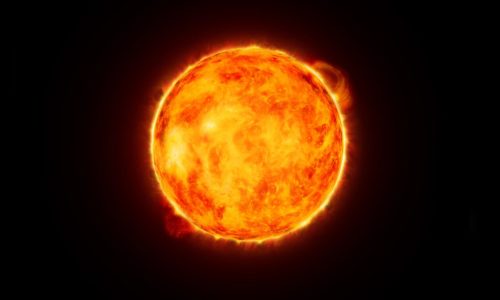