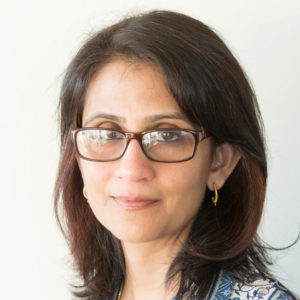 Monisha Ghosh completed a term as the Chief Technology Officer at the Federal Communications Commission (FCC) on June 14, 2021. In this role she reported to the Chairman of the FCC and was closely involved with setting national strategy and technology specifications related to the explosive growth of broadband wireless communications technologies.

Prof. Ghosh previously served in the NSF as a rotating Program Director (IPA) within the Directorate of Computer & Information Science and Engineering (CISE) where she managed wireless networking research. At the NSF, she initiated one of the first large-scale programs that targets applications of machine learning to wireless networks.

From 2015 to 2021, she also was a Research Professor at the University of Chicago, where she conducted research on wireless technologies for the 5G cellular, next-generation Wi-Fi systems, IoT, coexistence and spectrum sharing. She previously worked in industrial research and development at Interdigital, Philips Research, and Bell Laboratories on wireless systems such as the HDTV broadcast standard, cable standardization, and cognitive radio for the TV White Spaces.

She is a Fellow of the IEEE. 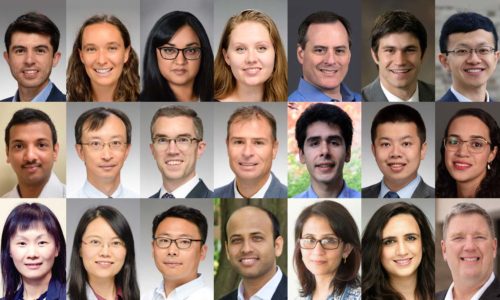